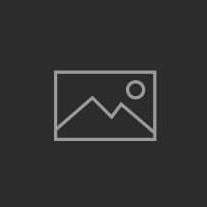 I’m a german american who just graduated from Journalism school. Now, I’m living in Hamburg, Germany, working as a freelance journalist – focussed on German-American stories.
In my spare time I write on my blog, create multimedia documentaries and interactive maps to tell digital stories about ancestry, genealogy and migration. As a digital native, I’ve been immersed in the Internet, chat rooms, blogs and message boards since the mid-90s. I use several social networks, some more seriously than others. Some of them for private purpose (Instagram), some for journalism purposes (Twitter, Snapchat and Facebook).
Recently I started my own Youtube Channel and wants to publish a video series called #nowyournews for young Germans and Americans.

Lostfriesland is my interactive web documentary based on the case of the Lost Frisians, a group of young Germans and Americans, who vanished without a trace in 2010.